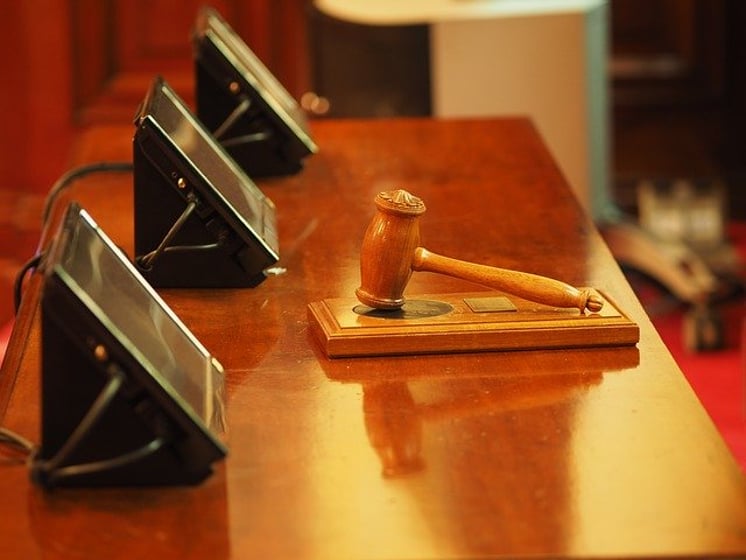 Scott Kologi is charged in the indictment with four counts of first-degree murder, and one count of second-degree possession of a weapon for an unlawful purpose.

Kologi was 16 years old at the time of the murders on New Year’s Eve 2017. In November 2019, the State’s motion to waive Kologi’s case to Superior Court was granted in Monmouth County Family Court.

An arraignment on the indictment is scheduled for Jan. 27, 2020 at 1:30 p.m., before Monmouth County Superior Court Judge Marc C. Lemieux. The charges stem from an investigation into events occurring in Long Branch on the night of Dec. 31, 2017. Prior to midnight, members of the Long Branch and West Long Branch Police Departments as well as members of the Monmouth County Sherriff’s Office responded to a residence on Wall Street for a report of a shooting. Scott Kologi was arrested at the residence. As part of the investigation, a rifle was secured and later identified as the weapon used in the homicides.

It was identified as Century Arms Model C39V2 rifle. The four victims were identified as: L.K. (44), S.K. Sr. (42), B.K. (19) and M.S. (70). The joint investigation was conducted by the Monmouth County Prosecutor’s Office and Long Branch Police Departments. Kologi has been incarcerated at the Middlesex County Youth Detention Center since his arrest. If convicted of Murder, Kologi faces on each count a minimum sentence of 30 years in a New Jersey state prison without parole and a maximum sentence of life imprisonment, subject to the provisions of the "No Early Release Act" requiring him to serve 85 percent of the sentence imposed before becoming eligible for release on parole.

He would also be under parole supervision for five years following his release from state prison. If convicted of the second degree crime, Kologi faces a sentence of between five to ten years in prison. The case is assigned to Monmouth County Assistant Prosecutors Sean Brennan and Barbara Suppa.

Kologi is represented by Richard Lomurro, Esq. and Emeka Nkwuo, Esq., of Freehold.